With the announcement of the Assembly poll date (November 9), the model code of conduct has come into force. The Assembly elections are being held simultaneously in the state for the fifth time and earlier the snow-bound tribal constituencies went to the polls, along with 65 other constituencies, in 1977, 1982, 1993, 2007 and 2012.

With this much awaited political activities kicked off and many aspirants have been knocking of the doors of leaders to get party ticket. There are many looking to contest this election for their respective parties and have been forwarding their candidature and work they have done in last five years for party and constituency.

Let’s see who gets the blessing of party poll panel committees and gets official ticket. After winning the first battle, they have to go to public and get their blessing. 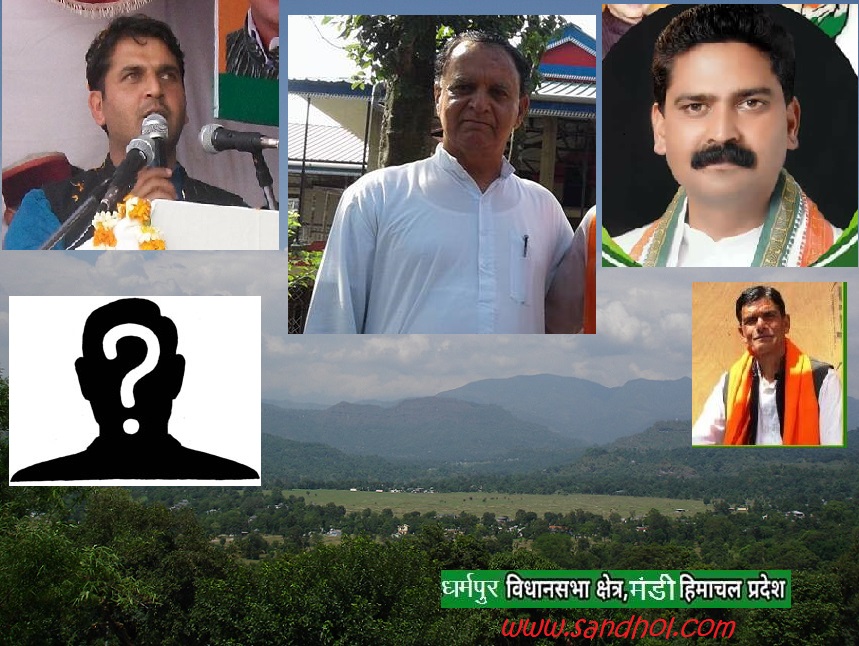 This entry was posted in news, political. Bookmark the permalink.